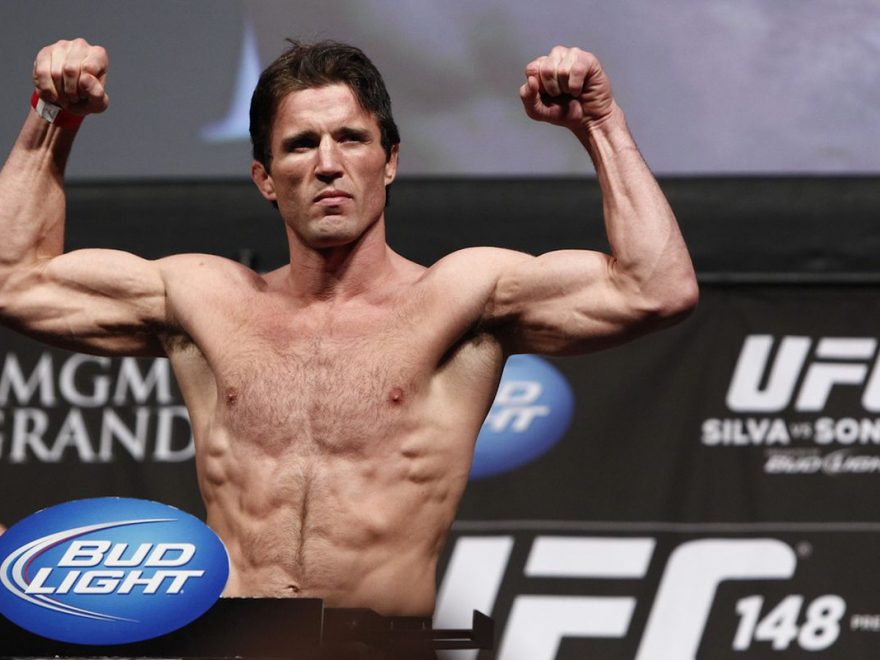 The UFC stars have often been caught off guard by drug tests over the years. The very best in the business have undergone tests and there have been reports of failure quite often. The latest in this regard is Chael Sonnen. He had undergone some random drug tests and tested positive for chemical elements like Clomiphene, Anastrozole, HCG, HGH AND EPO. These tests were conducted on May 24th and June 5th. The commissioners were divided in their opinion about the punishment that was going to be meted out to the UFC star. While some of them were bent on giving him a life ban, others opined that he was a good person and could be exempted from such severe punishment for the time being. The final decision was taken to ban him for two years. However this is going to be a major blow to his career and everone is in doubt whether he can ever make a comeback because at the end of thwo years he will be 39 years of age. It is not a suitable age at all for Chael Sonnen to comeback and actually get into the ring to combat with professional fighters. 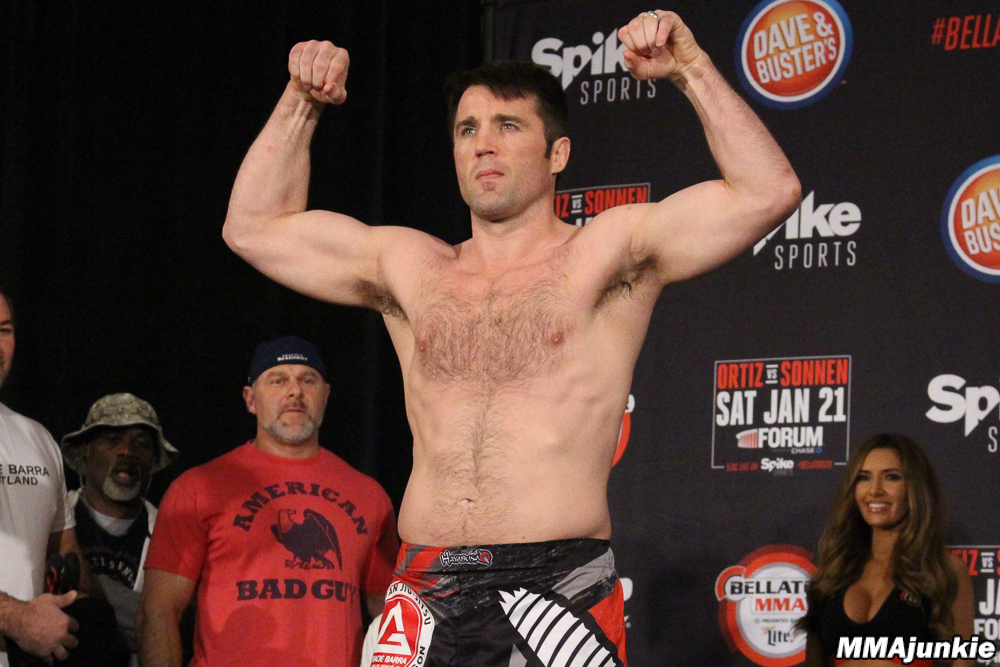 Chael Sonnen has always been a flamboyant character but he remained strangely quiet and repressed in his recent public appearance. He is visibly disturbed with the latest developments in his career. His last match had also been a loss moreover the drug scandal has got to him badly. He has to be training very hard and keep up a strong heart if he is to harbor any dreams of returning to the ring. Even if he does return not many people will consider him the same threat that he was once. It is going to be a sad end to a wonderful career over many years.