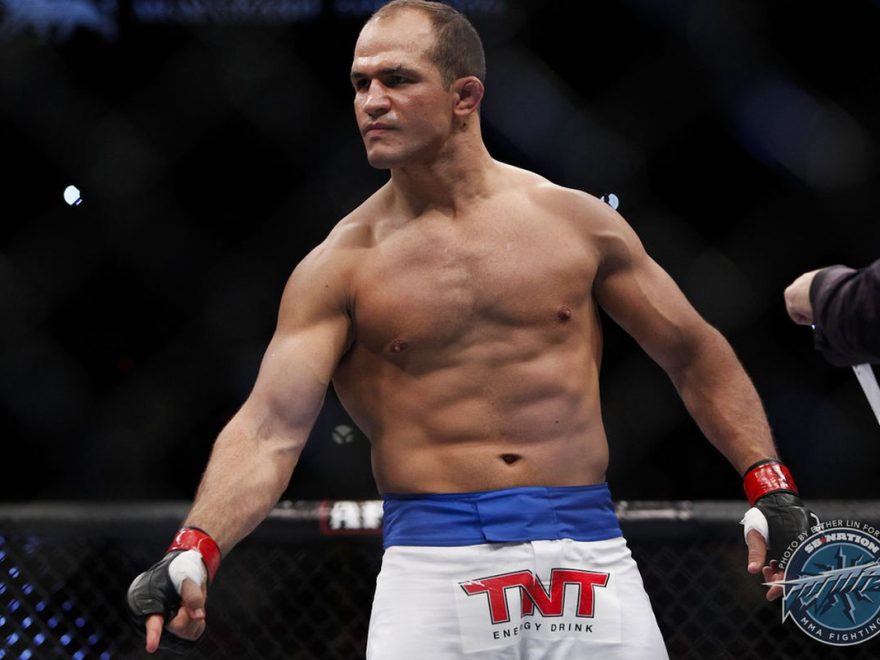 The first time Ultimate Fighting Championship or the UFC’s Heavyweight fighter Junior dos Santos was able to capture the Heavyweight belt for the first time in a match that barely lasted over a minute, knocking out the then reigning champion Cain Velasquez in 64 seconds. His boxing coach Luiz Carlos Dorea thinks that their third encounter will pan out in much the same way.

Speaking to a Brazilian media outlet, Dorea stated that he doesn’t have any doubt whatsoever that the match will get closer to a stoppage as soon as Cigano manages to land one or two punches on the heavily favored Cuban American Velasquez. He went on to add that the one weakness that Cain Velasquez has is his inability to take a punch and that weakness is enough to cost him the title and he and his protégé Junior dos Santos are already planning to take advantage of that weakness come December. 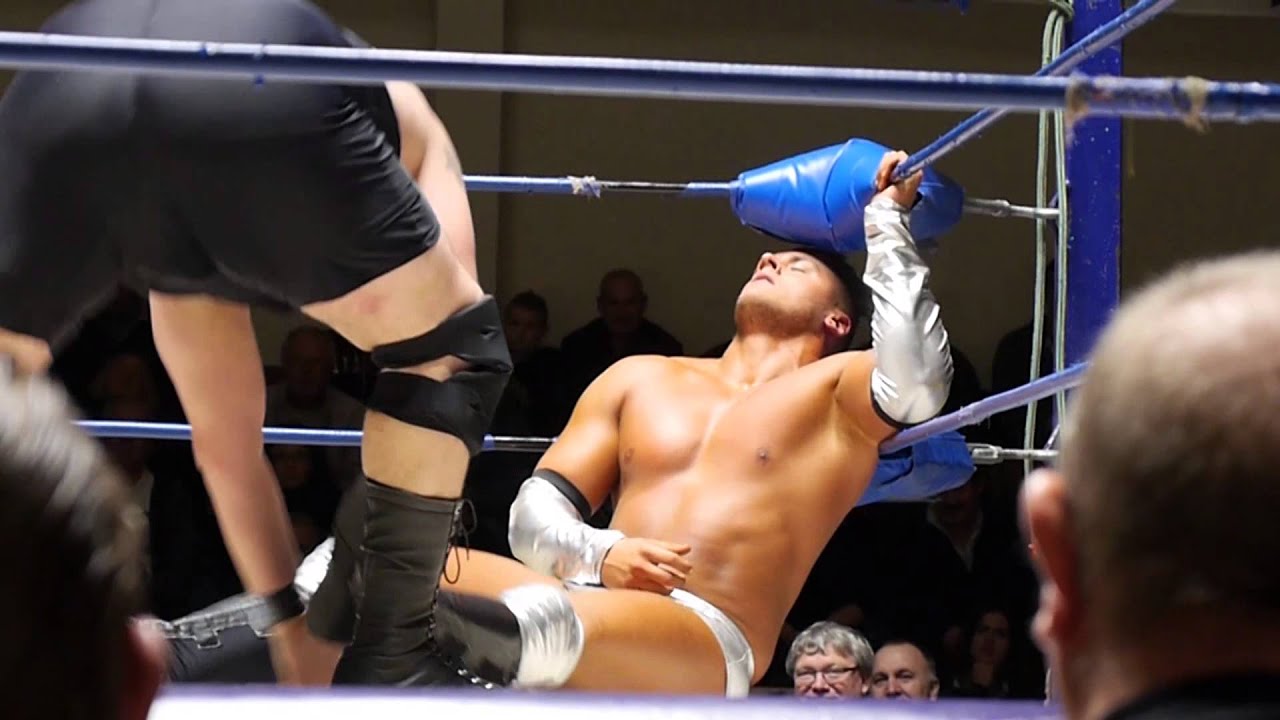 The first time the two met back in 2011, dos Santos was still finding his feet in the division and he still managed to knockout the Cuban American after landing a big right hand to the head of his opponent. In the rematch last December, Velasquez dominated the highly fancied Cigano to finish the year as the UFC Heavyweight champion.

And with one win each under their belts, the third rubber will decide who gets the bragging rights at the end and Junior dos Santos to feel the UFC Heavyweight Championship belt around his waist and is already working hard on his boxing to finish the match as soon as possible and not take the chance and wait for the match to last the entire five rounds, which would undoubtedly give the upper hand to the big Cuban American in his second reign as the champion.