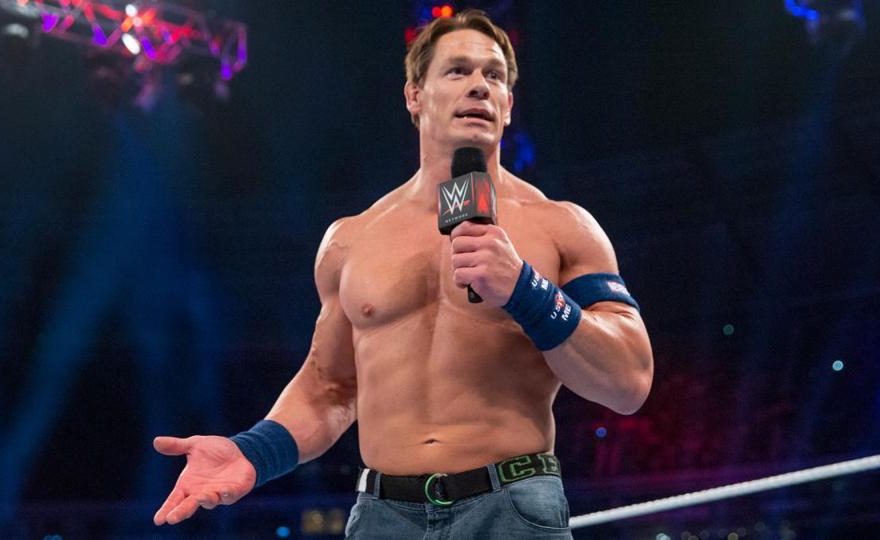 Recently, on the recent episode of Total Divas on Sunday, Nikki Bella hits the gym for a workout session with her man when the topic of Bryan’s recent neck would comes up. And when Cena finds out that his buddy is avoiding operation with the expectations of curing his injury through acupuncture, immediately he expresses his concern. 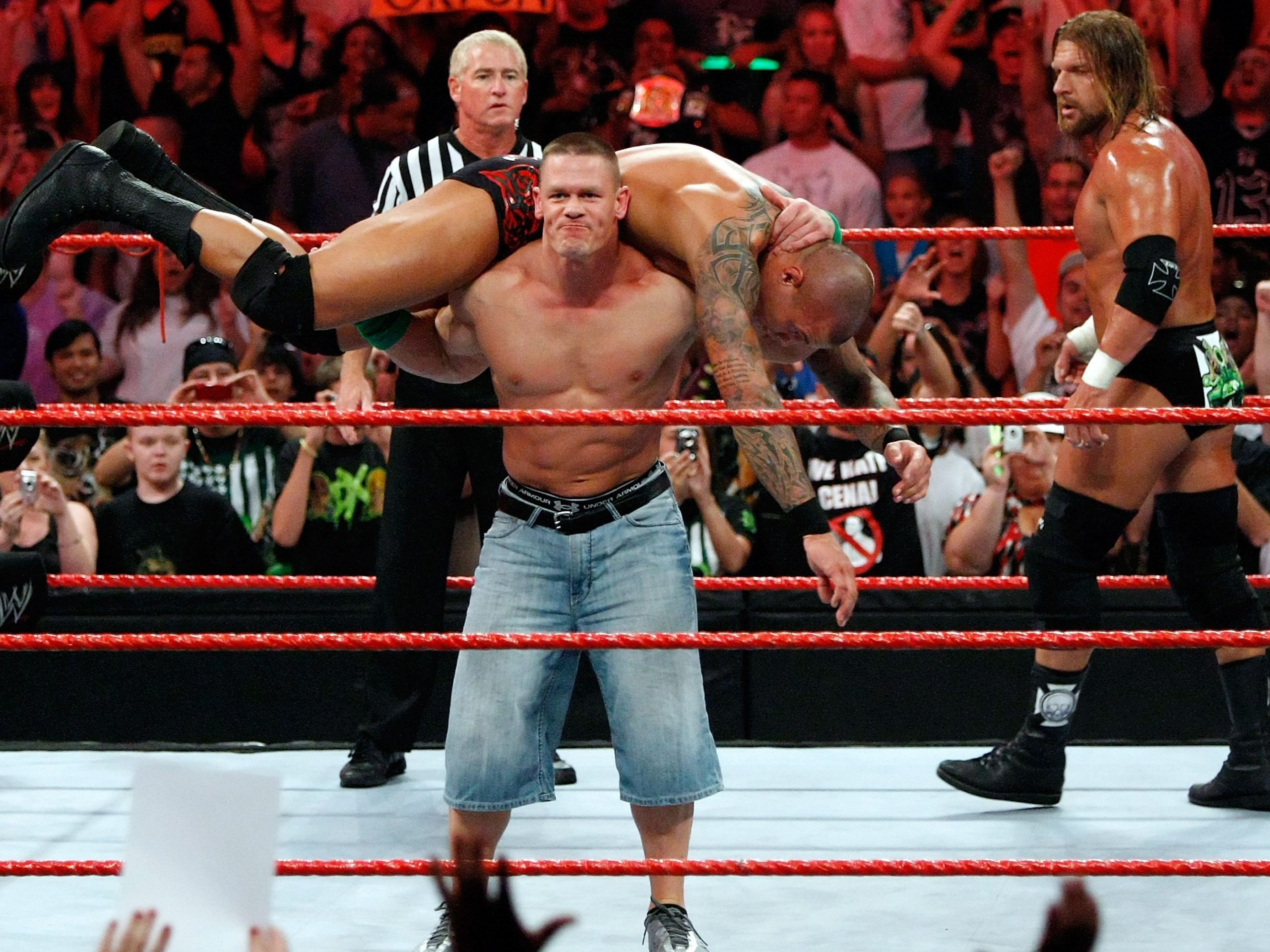 John Cena said that if you had a broken arm and you refused to put it in a cast, and you wanted to rub leaves on it, that’s like stupid. Speaking to the capera, Nikki stated that the longer Bryan is out, that is the longer they are not making money. “And I don’t really want to get in the middle, but this affects my sister’s life.” added Nikki.

Nikki’s sister Brie is married to Daniel. The good news is that Bryan does nor require a surgery. In Bryan’s case, it is a case of separate nerve. WWE officials are expecting a return in 3 months. This type of time frame would take to Tables, Ladders and Chairs pay-per-view on 14th December. 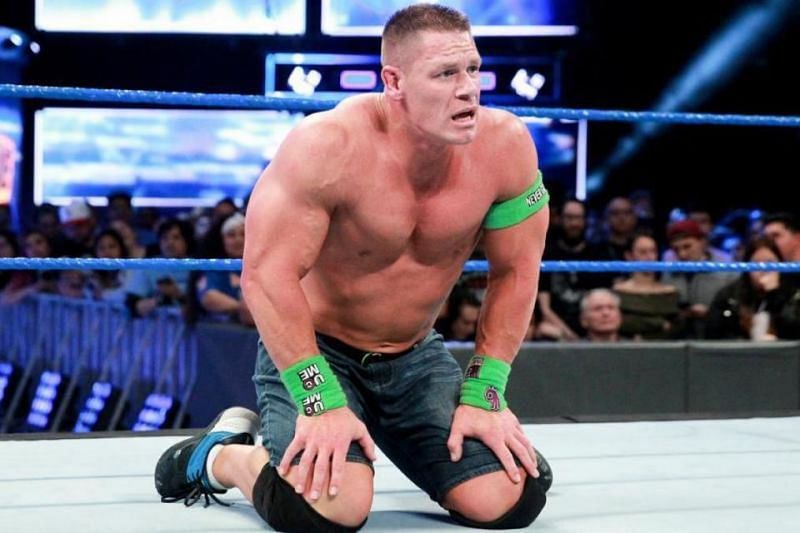