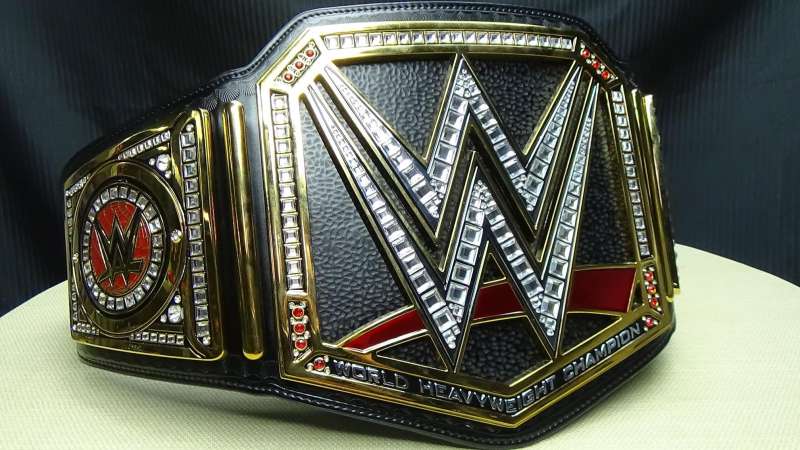 Ring Rust Radio is considered to be one of the best shows on airwaves and it was the same this week too. There were strong opinions about Seth Rollins, Dolph Ziggler and more. All of the fresh WWE news, you will get here.

The Bleacher report featured columnists like Brandon Galvin, Donald Wood and Mike Chairi who give a brief about the things happening in the wrestling world now. Dixie Carter the TNA President joined the show where she offered her views on the business.

The Authority made everyone know they are back in just one week after they resumed power via Raw. It was Stephanie McMahon and Triple H who held an appreciation night for John Cena before they ultimately fired away at Erick Rowan, Ryback and Dolph Ziggler as they were part of the team Cena had at the Survivor Series.

The only question in everyone’s mind is about where the angle is going. Just before the Survivor Series, it was Triple H who promised to fire the teammates of Cena if it was Team Authority who took the topmost place. It was Ziggler’s miraculous comeback with the help of debutant Sting that they won and destroyed the Authortity and made Ryback, Ziggler and Rowan safe. 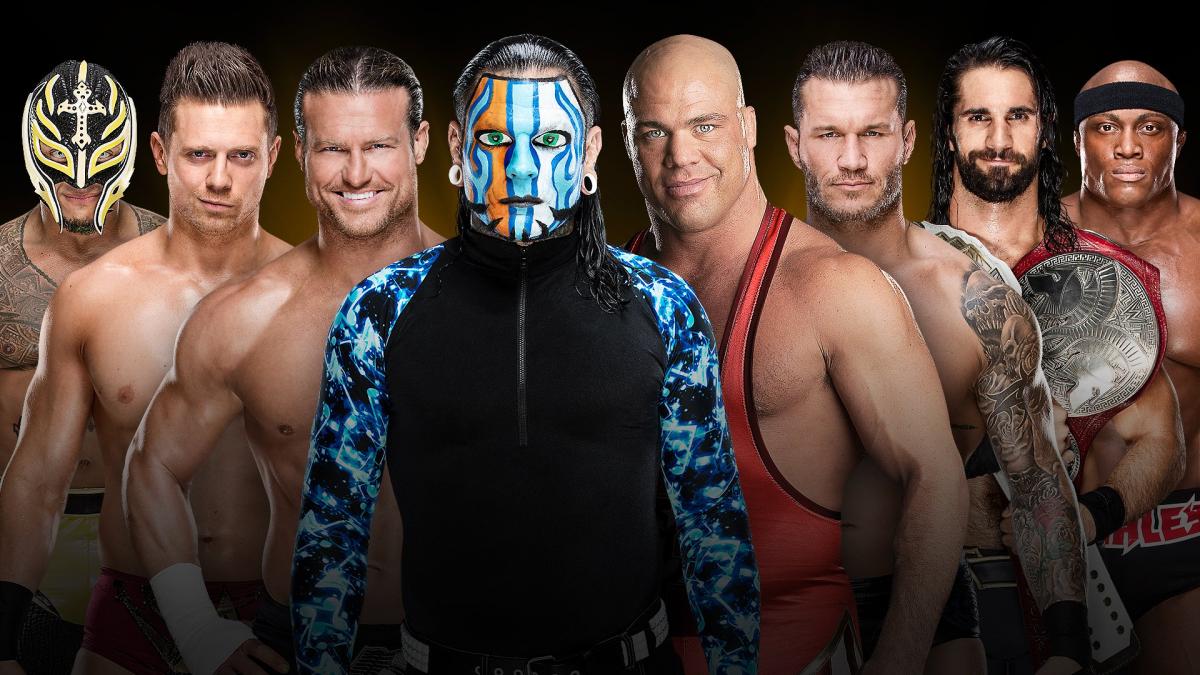 Team Cena members are now out of job as Cena brought the Authority back to power in order to prevent Seth Rollins from injuring the Edge. Stephanie and Triple H have made it clear that it was Cena who was responsible for all the firings. This news adds some new and interesting dimension to the character of Cena and it also makes it uncertain for the Royal Rumble to be a part of Pay-per-view. Rowan and Ziggler are to compete at the Rumble match and Ziggler is the candidate expected to win.