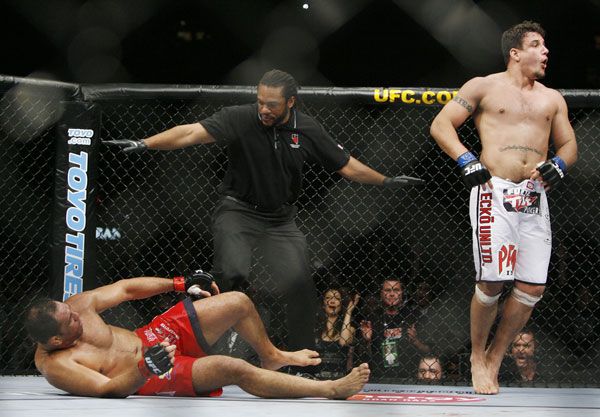 First, Frank Mir knocked the lights out of Antonio Rodrigo Nogueira and then, he proceeded to submit the legendary Brazilian in their rematch. And now, the great man is looking to get at least one of those stoppages back in his favor.

Nogueira suffered yet another knockout defeat at the hands of Roy Nelson recently at a UFC event in Abu Dhabi in what can easily be called the most brutal knockout seen this year in the promotion with the finish sending shockwaves through the crowd that had gathered in the desert city.

It was his second straight stoppage loss – the fifth time since his move to the UFC that he had been knocked out or submitted and many began calling for the legendary Heavyweight fighter to hang up his gloves to preserve the legacy he has created in the sport. 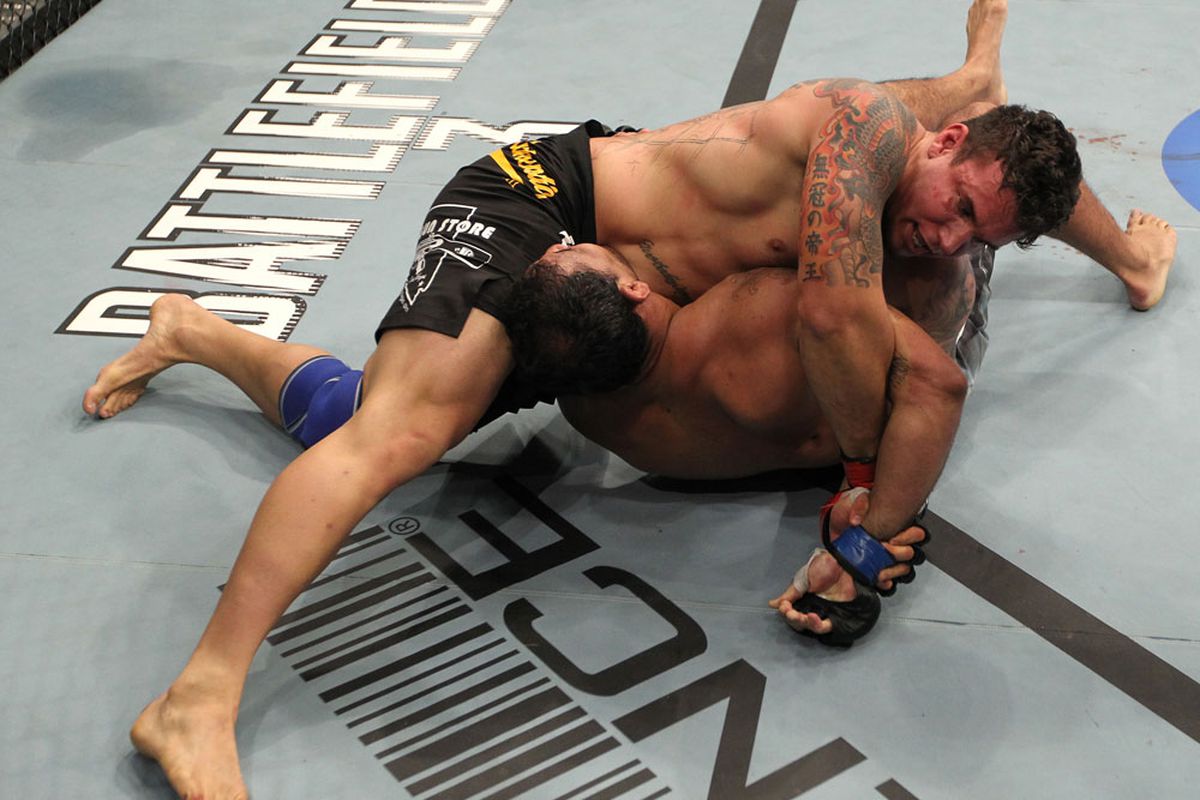 He has been a champion at both PRIDE Fighting Championship and the UFC and is considered one of the pioneering fighters in Mixed Martial Arts.

He simply has nothing left to prove and that has made his fans want to see him retire with dignity. But Nogueira wants one last shot at glory and he doesn’t want to leave before he has done that.

According to his manager, the Brazilian wants a final showdown against Frank Mir, the first man to hand him a stoppage loss in his career. According to reports, he has admitted that this was the fight he wants and had lobbied for it much before the Nelson bout was set.

Nogueira wants to avenge at least one of the losses and with Mir on the brink of quitting himself, this could be the final time that fans get to see the two legends one final time before both of them hang up their fighting gloves.