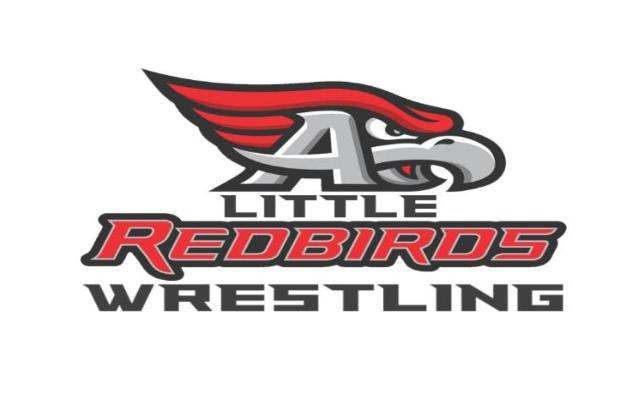 Redbirds wrestling club is a structured program. We allow young athletes to explore wrestling through a set of planned activities. We teach kids about respect and listening while learning. participants are given opportunities to work on their own and in groups. 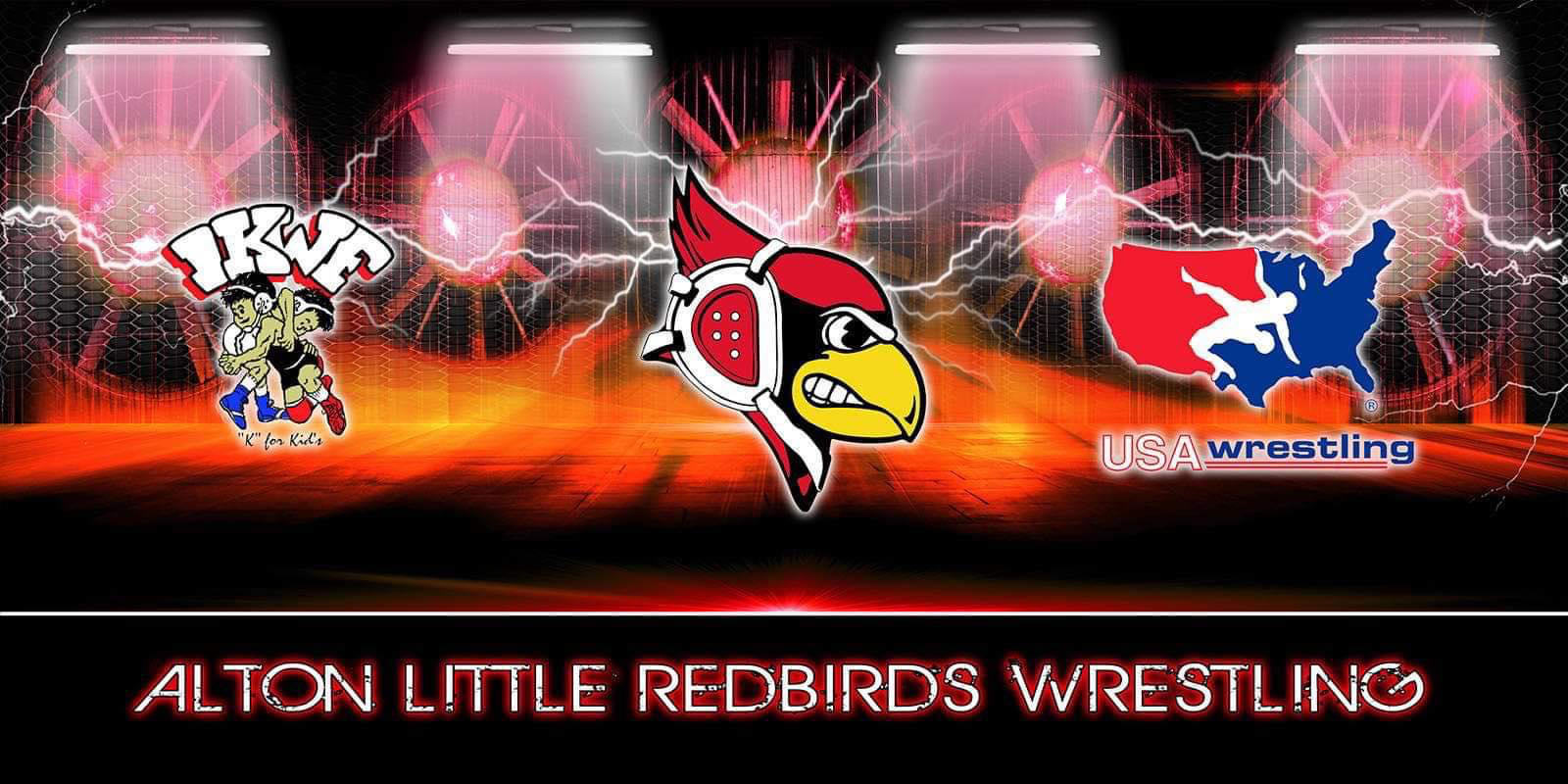 The club is led by coach Francisco “Pancho” Manriquez, who wrestled for the Division I college wrestling program at UC Davis from 2004-2008. Coach Manriquez had the privilege to wrestle for Lenny Zalesky, a 2x NCAA finalist at Iowa who wrestled under Dan Gable. Also, coached and technically influenced by MMA superstar and NCAA champion for Oklahoma State, Mark Munoz.

This is season is focused on Freestyle and Greco, olympic style wrestling. The basics of wrestling will be covered no matter the level of wrestlers coming in. Advanced wrestlers will have an opportunity to continue their growth with advanced skills being taught. Practice days will be Tuesdays and Thursdays from 4-5:15 p.m. Cost is $175. Season runs from March 7th to April 27, 2017.