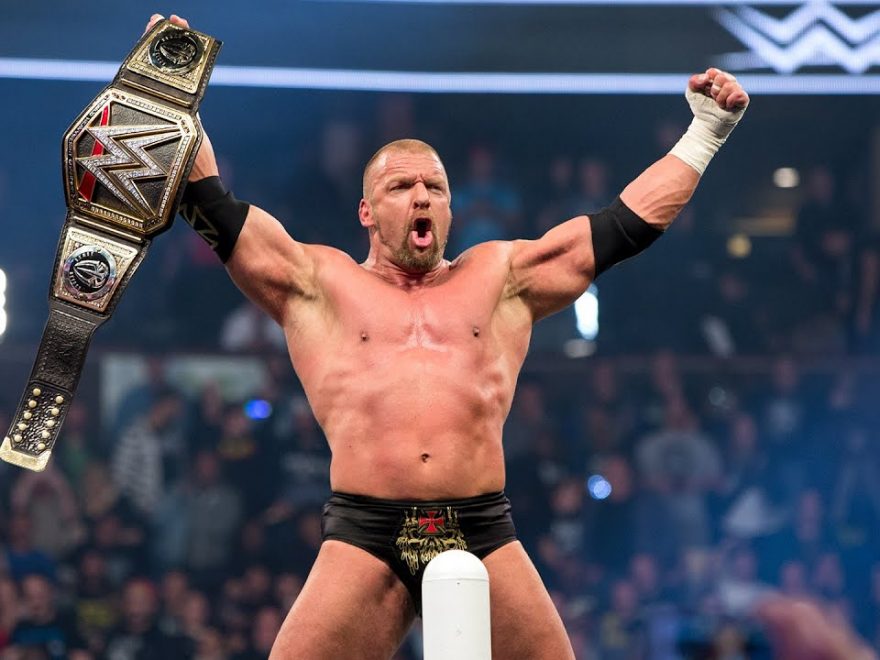 Triple H has already had thirteen reigns as world champion in the World Wrestling Entertainment or the WWE during his long career in the promotion. He has held the WWE Championship on eight occasions and the World Heavyweight Championship a further five times.

And in spite of the fact that he has not held the most prestigious belt in the promotion since 2009, his current character as a heel authority in the promotion provides him with the best opportunity to have his 14th and in all likelihood, his last reign as the champion. 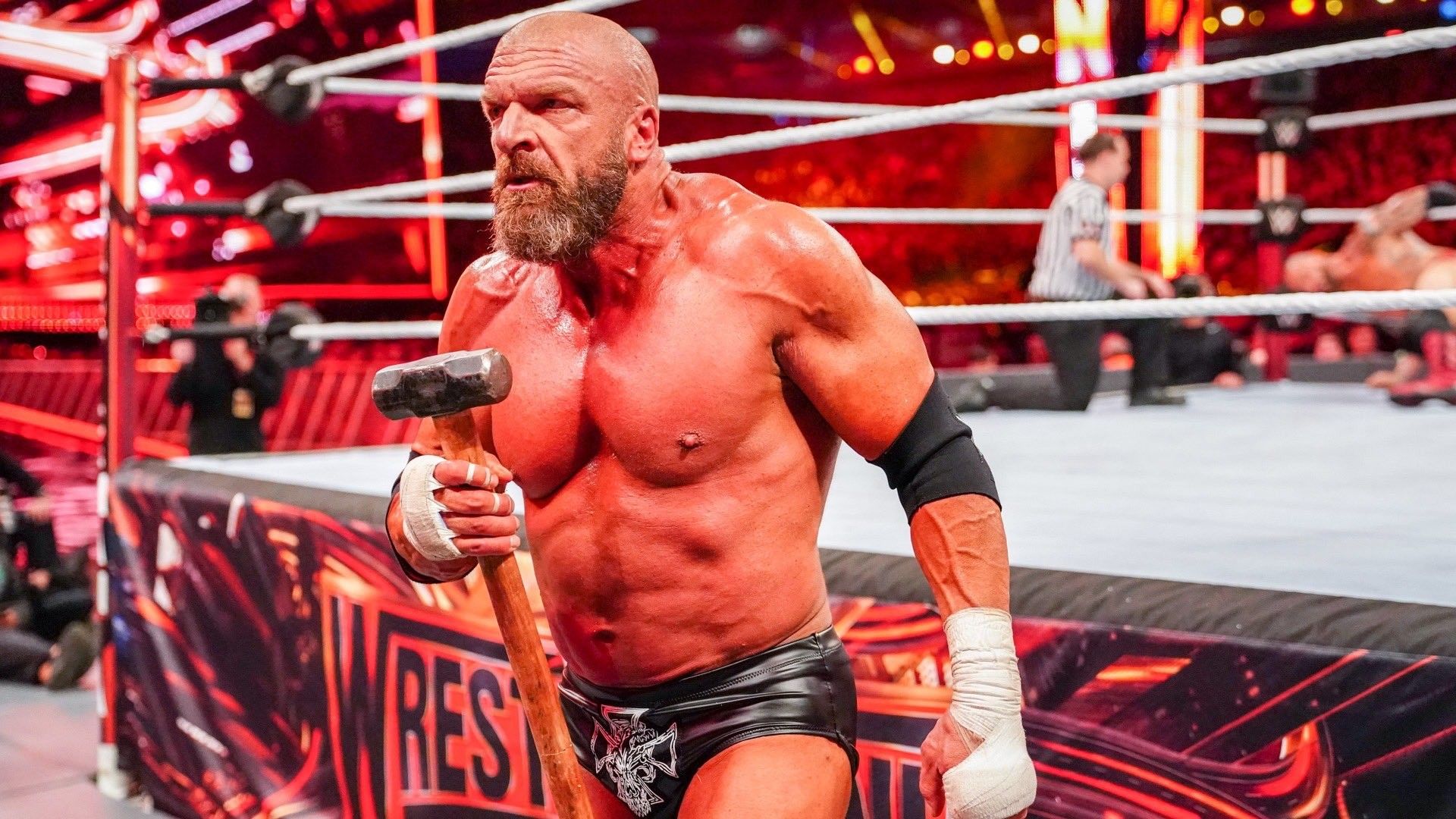 Certainly, the WWE is not beyond handing the most prestigious belt in the promotion to part time wrestlers. The Rock held the WWE Championship for quite some time last year and although he is a much bigger draw than the current Chief Operating Officer of the WWE, he did hold the belt and only wrestled on pay per view events – which frustrated the betting companies too.

If Triple H did hold the title belt once again, he could not only be a part of pay per view events but also take part in the house shows as well, something which the WWE will see as a bonus as well.

Furthermore, there have been even more outlandish things to have happened in the promotion. Vince McMahon, the chairman of the WWE held the title for a short period of time in 1999. And not only is triple H an authority figure just as Mr. McMahon used to be in his heyday, he is also a proper wrestler and The Game is considered as one of the greatest wrestlers of all time as well.
The Cerebral Assassin could throw the WWE Championship in the mix and set up a feud with the current champion Daniel Bryan but what will happen, only the WWE officials know.